The Plot to Dispossess White Males

[Editor's Note: White, heterosexual men, tradition and moral-minded, represent the greatest threat to the imposition of a communist, one world, JWO controlled-society, especially here in America. Therefore, propaganda attempts to undermine the natural inclination of white men and white woman to mate and produce white children is central to a subversion scheme that wants to limit and reduce the population of white people with the promotion of miscegenation, homosexuality, transgender dysphoria, feminism, etc., while simultaneously encouraging large families of ten children or more among supremacist-minded Hasidic Jewish groups, such as the well-protected, criminal Den of Thieves taking over Brooklyn, NY.

"We will destroy every collective force but our own," The Protocols of Zion. 16.4

Think black and white couples work out as depicted in the staged photos seen here? Think again. Take a look at the photos seen at bottom of the page for the unpublicized reality]

The Plot to Dispossess White Males (in Five Images)

Western Men! The Illuminati are taking your women and you are sitting on your hands.
1)The importance of this scene, left, from Gillette's toxic masculinity commercial cannot be overstated.   A white guy sees a hot white woman and is about to speak to her. He is restrained by a black guy implying that any white heterosexual overture is toxic, and, more subtly, white women are the domain of "cooler" black men. 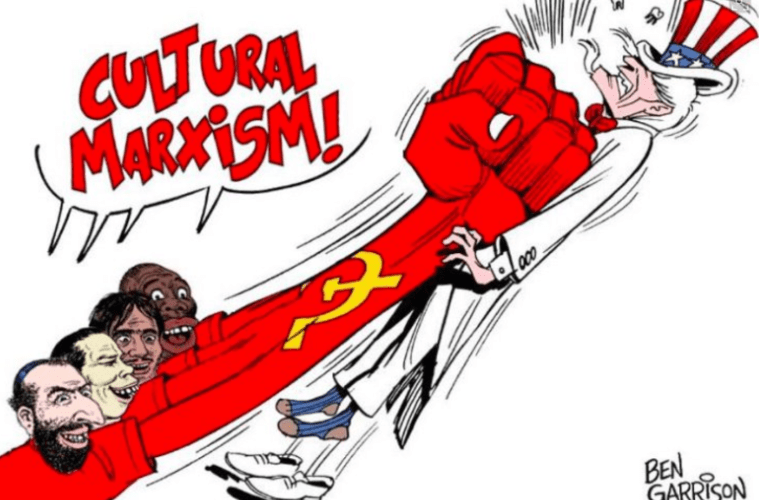 2) The Illuminati don't give a fig about women or sexual harassment. They are Communists (monopoly capitalists) who seek a monopoly over literally everything -- our children, our minds, our possessions. They perceive white men as an obstacle and are waging a psyche war against them.
They use any social fissure (class, race, gender) to drive a wedge in society in order to weaken and destroy it. Thus they weaponize the poor in class warfare and gays, women and trannies to attack our gender identity.  They enlist blacks and lesbians to supplant white men as mates and providers. They stage false flags to grab guns. 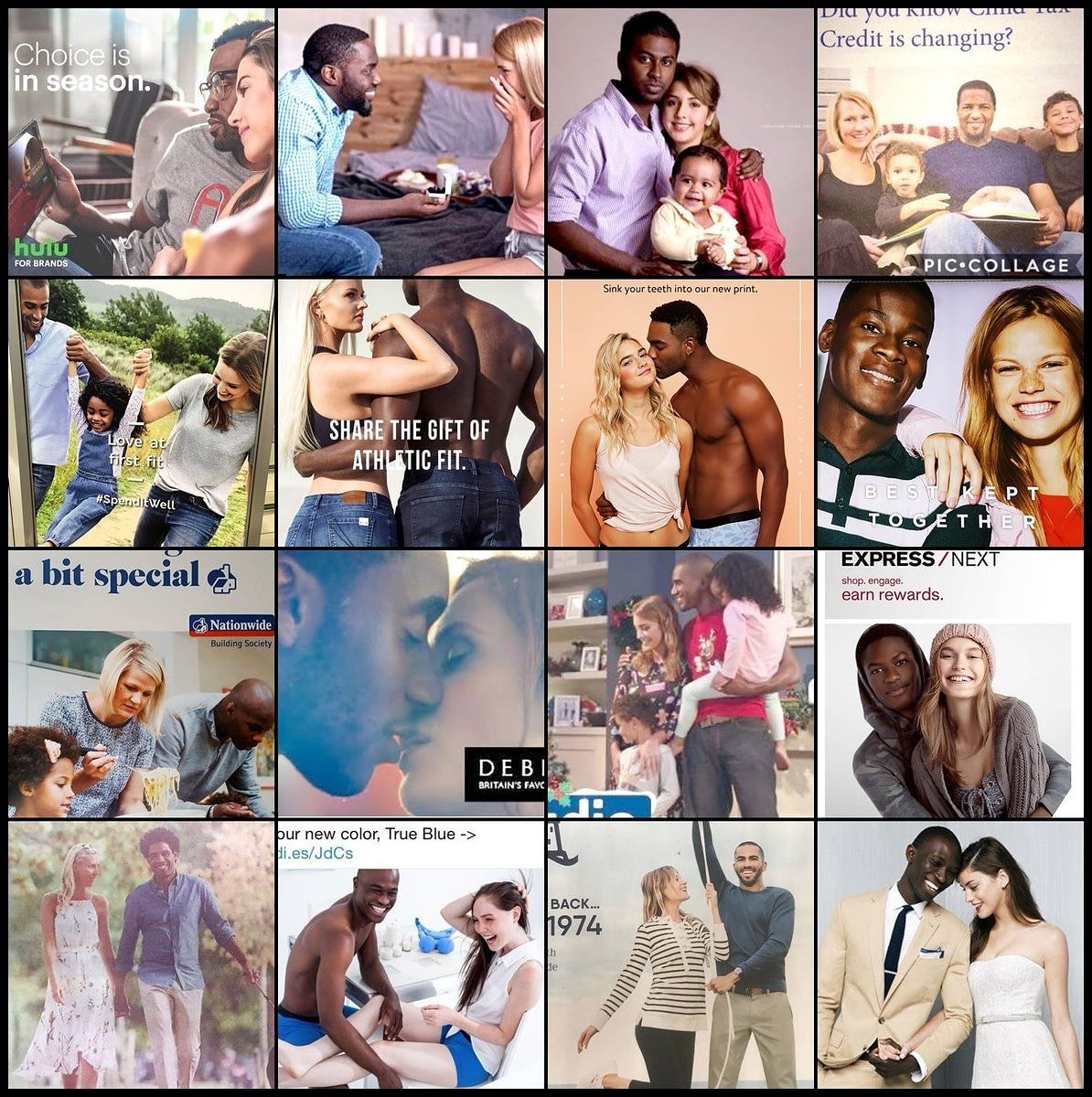 3) Ads condition white men to accept that white women will be mating with black men.
Notice, there are no ads where white men mate with black women. The message is clear. They are taking white women, not giving black women.
Women are a symbol of the Illuminati plan for broader white dispossession. Thus, they are keen to invade the West with a third world migrant army. 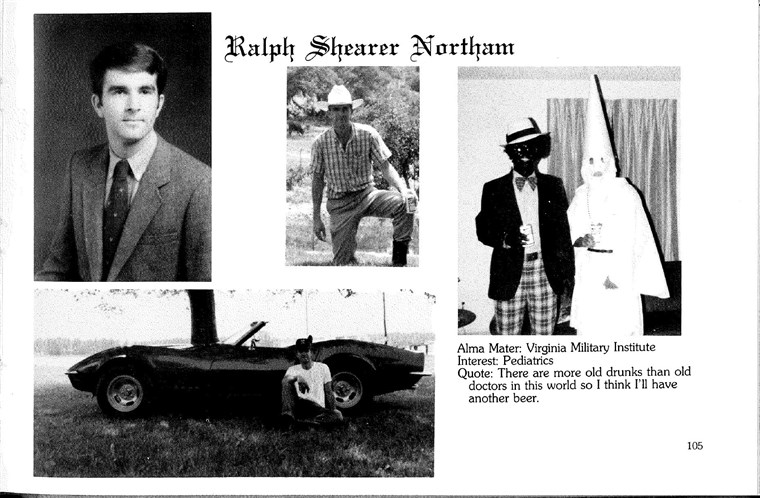 4) Anticipating some resistance, they imbue society with an intense fear of "racism" and "white supremacy,"  buzzwords which they invest with the same stigma as "antisemitism."

5) This is happening in Europe.
"White supremacy" is another loaded term for resisting white displacement, just as "isolationists" was the term applied to those Americans who didn't
want the US to engage in the second white genocidal war (1939-1945.) (WW1 was the first.)
Our argument is with the puppet masters. Humanity is the victim of a sinister multi-century satanic conspiracy that is nearing fruition.

Brainwashed by Jew Media ~
Murdered by Black Boyfriends and Husbands